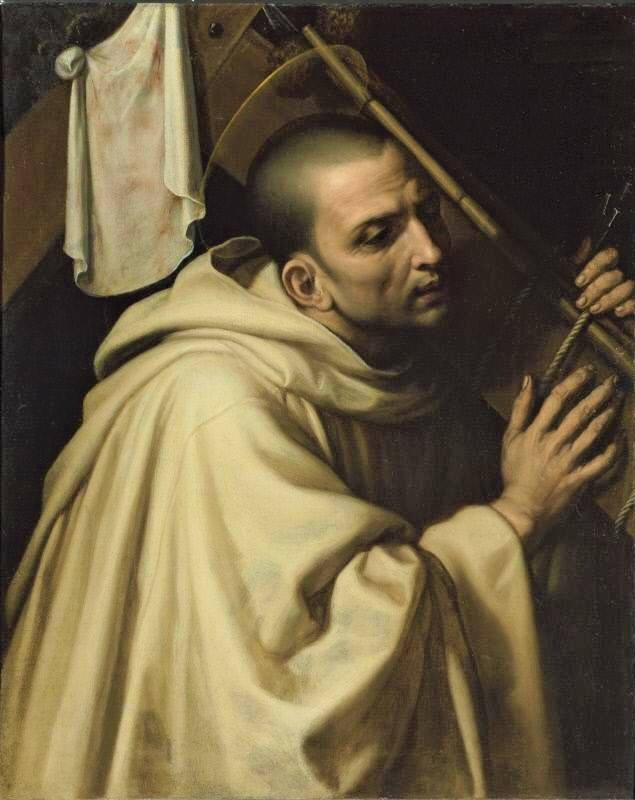 The Latin Church begins the holy season of Lent with joy and sobriety today. Eastern Christians who follow the Gregorian calendar began their lenten observance on Monday past. The priest prays at the prayer after communion: “Pour out a spirit of compunction, O God, on those who bow before your majesty, and by your mercy may they merit the rewards you promise to those who do penance.” Thus, the season of repentance is for our purification of sin by God’s grace and specific acts of piety: prayer, fasting and almsgiving. This letter of Pope St Clement I to the Corinthians may be helpful to you.

“Let us ﬁx our attention on the blood of Christ and recognize how precious it is to God his Father, since it was shed for our salvation and brought the grace of repentance to all the world.

If we review the various ages of history, we will see that in every generation the Lord has offered the opportunity of repentance to any who were willing to turn to him. When Noah preached God’s message of repentance, all who listened to him were saved. Jonah told the Ninevites they were going to be destroyed, but when they repented, their prayers gained God’s forgiveness for their sins, and they were saved, even though they were not of God’s people.

Under the inspiration of the Holy Spirit, the ministers of God’s grace have spoken of repentance; indeed, the Master of the whole universe himself spoke of repentance with an oath: “As I live”, says the Lord, “I do not wish the death of the sinner but his repentance.” He added this evidence of his goodness: “House of Israel, repent of your wickedness. Tell the sons of my people: If their sins should reach from earth to heaven, if they are brighter than scarlet and blacker than sackcloth, you need only turn to me with your whole heart and say, “Father, and I will listen to you as a holy people.”

In other words, God wanted all his beloved ones to have the opportunity to repent and he conﬁrmed this desire by his own almighty will. That is why we should obey his sovereign and glorious will and prayerfully entreat his mercy and kindness. We should be suppliant before him and tum to his compassion, rejecting empty works and quarreling and jealousy which only lead to death.

Brothers, we should be humble in mind, putting aside all arrogance, pride and foolish anger. Rather, we should act in accordance with the Scriptures, as the Holy Spirit says: “The wise man must not glory in his wisdom nor the strong man in his strength nor the rich man in his riches. Rather, let him who glories glory in the Lord by seeking him and doing what is tight and just.” Recall especially what the Lord Jesus said when he taught gentleness and forbearance. “Be merciful,” he said, “so that you may have mercy shown to you. Forgive, so that you may be forgiven. As you treat others, so you will be treated. As you give, so you will receive. As you judge, so you will be judged. As you are kind to others, so you will be treated kindly. The measure of your giving will be the measure of your receiving.”

Let these commandments and precepts strengthen us to live in humble obedience to his sacred words. As Scripture asks: “Whom shall I look upon with favor except the humble, peaceful man who trembles at my words?”

Sharing then in the heritage of so many vast and glorious achievements, let us hasten toward the goal of peace, set before us from the beginning. Let us keep our eyes firmly ﬁxed on the Father and Creator of the whole universe, and hold fast to his splendid and transcendent gifts of peace and all his blessings.”